“You’re WHAT?  You’re going to be 60?  No kidding, well, HAPPY BIRTHDAY!”  NO ONE (and I mean NO ONE) reacts to another’s birthday, unless they’re the one who’s actually aging (and suffering) … I’m convinced.  That is except for those who have experienced the dreaded birthday somewhat recently.  They ask, “So how are you feeling about your BIG 60th fast approaching?  I’m so excited that you’re joining the 60’s club with me!”  (You get the idea …)  It’s like it gives them a jolly knowing that you’re sliding down that slippery slope towards senility at an accelerated rate with them.

Now, how to CELEBRATE  (or IGNORE) one’s dreaded 60th is the real question?  Some will embrace it and throw a huge, splashy party for all their friends and relatives. (Mostly MEN, I’d say!)  Others continue to deny  … deny … deny – right up to the eve of the big day. They’re also more apt to escape the home front before their milestone day.  (If no one is around, the birthday may actually be forgotten or at least not acknowledged.) 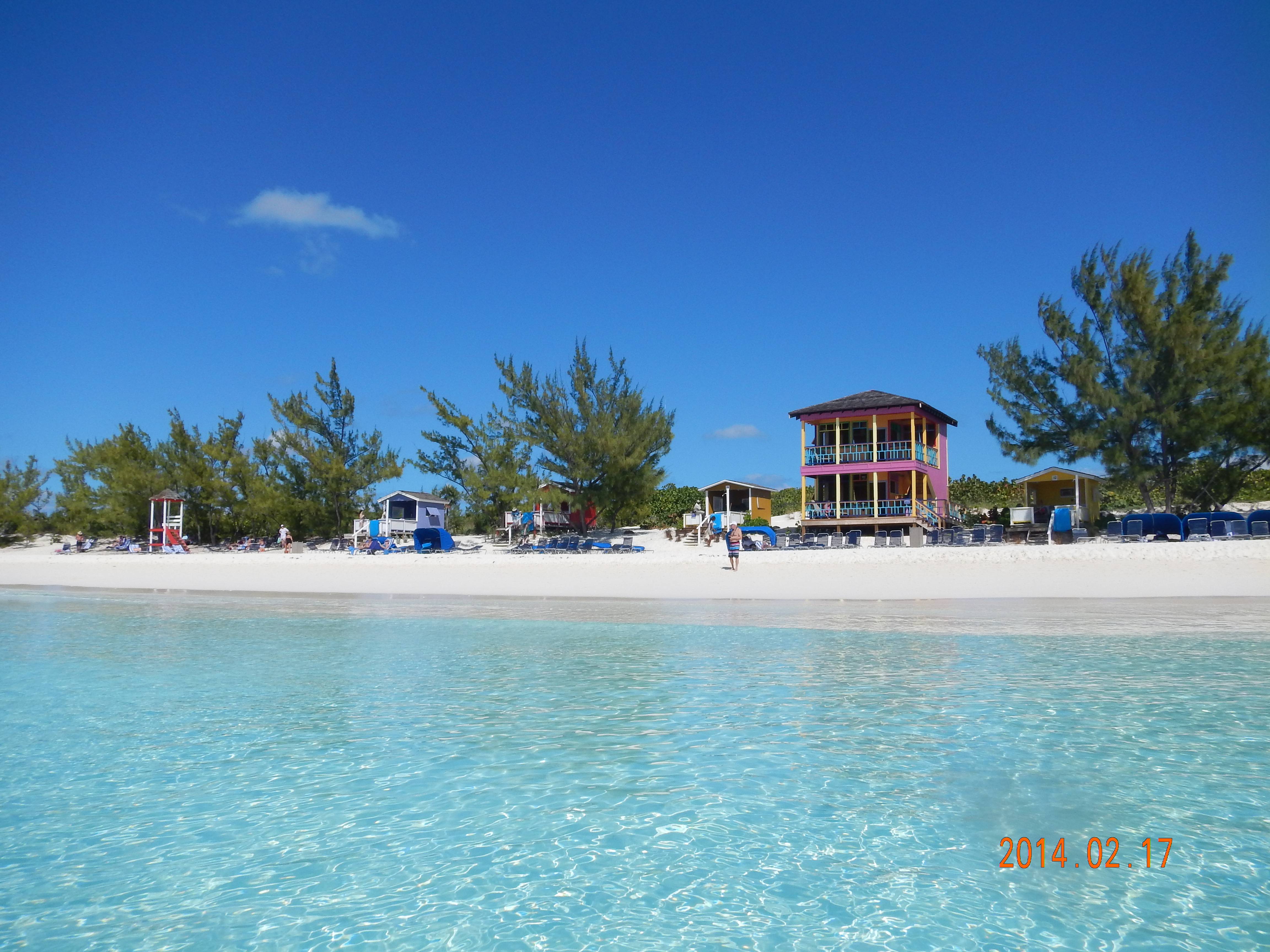 What can throw a curve ball into the whole event is having a birthday on a memorable day.  That’s right; when your birthday falls on Valentines Day, I don’t care how thick relatives and friends are, they aren’t going to forget that it’s also your birthday and may even have a clue as to your actual age– SHE’S 6O !!!  They aren’t going to let you sneak away and forget about it. Oh no, they hunt you down in the middle of the Caribbean, sending texts, emails, calls, and even bubbly (to help you forget; they say). You can RUN but you can’t HIDE …

By the eve of one’s birthday, it isn’t uncommon to exhibit symptoms of anxiety and stress.  Insomnia and heart palpitations are actually quite normal. ( Oh yes, I almost woke my husband up in the middle of the night on the cruise ship to let him know I was having a heart attack!)  But no, I silently toughed it out and faced the inevitable pain and misery alone.

In defense of my darling husband, he actually anticipated my anguish and attempted to alleviate some of it by booking an onboard spa massage and exfoliation treatment early on the morning of that inevitable day. (Bound to make one feel more relaxed and youthful, right?) 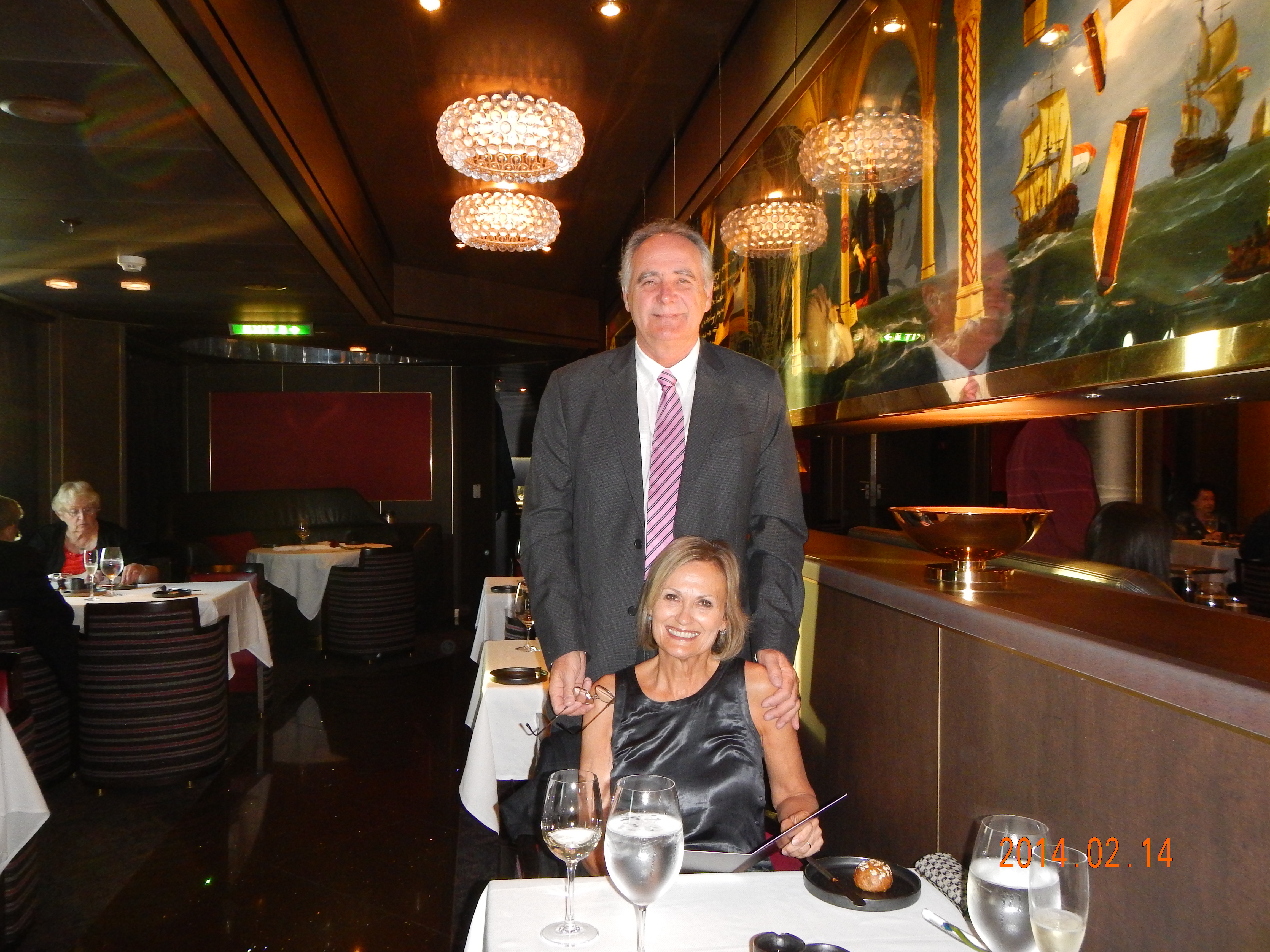 A Valentines’ Day dinner was booked in the ship’s specialty restaurant and no one was any the wiser around us.  We knew it was my BIG 60th that we were ducking, but the waiters and patrons were oblivious. They thought we were simply enjoying a romantic dinner for OLDIES aboard the ship. (However, even the cruise line had earlier delivered a platter of handmade chocolates and truffles with a card to our stateroom.) Exactly what they assumed an overweight, aging 60 year old would want to gobble, right? 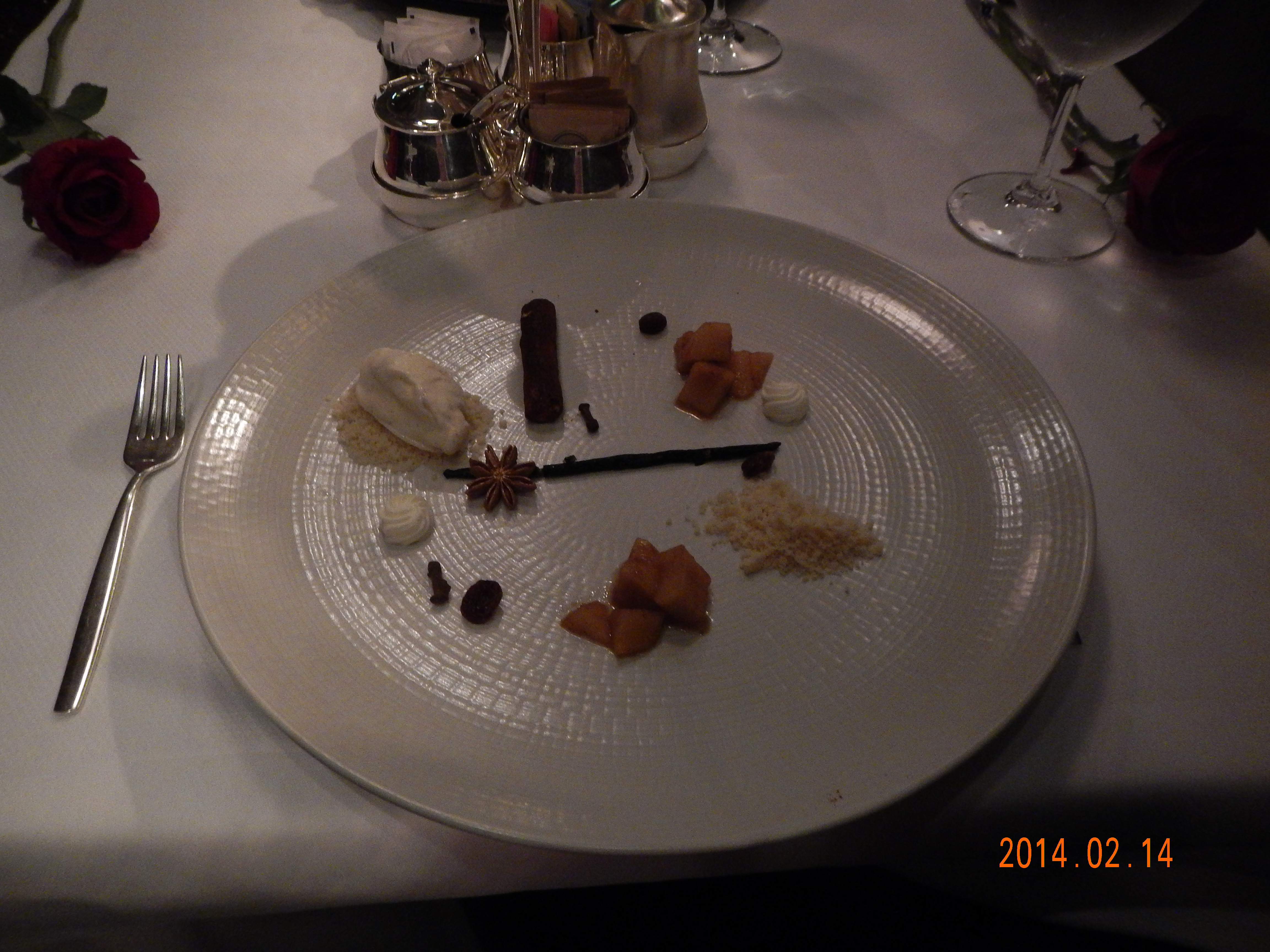 (Can you believe this was the apple pie dessert in the Michelin rated restaurant?  It was called, “DE-CONSTRUCTED APPLE PIE”! )NO – Birthday Cake was NOT ordered- that would have given the secret away…

Time heals.  It’s been 16 days since the catastrophic event and I’m holding my own.  In fact, once the day was over, I can honestly say that I never thought about it again.  Maybe when people say, “Ah, don’t worry, it’s just a number;” they’re actually right.  That’s my take on it and I’m sticking with it.  Of course I am!

How do you celebrate MILESTONE birthdays? Could you relate to this post?  I’d love to read your comments on celebrating the DREADED Birthdays.  Please do leave me comments!