I thought that I was the only person who had ever coined the phrase “Puppy- Napping” in my latest TWEEN novel, Frenchie Diva- Follow the Blog. 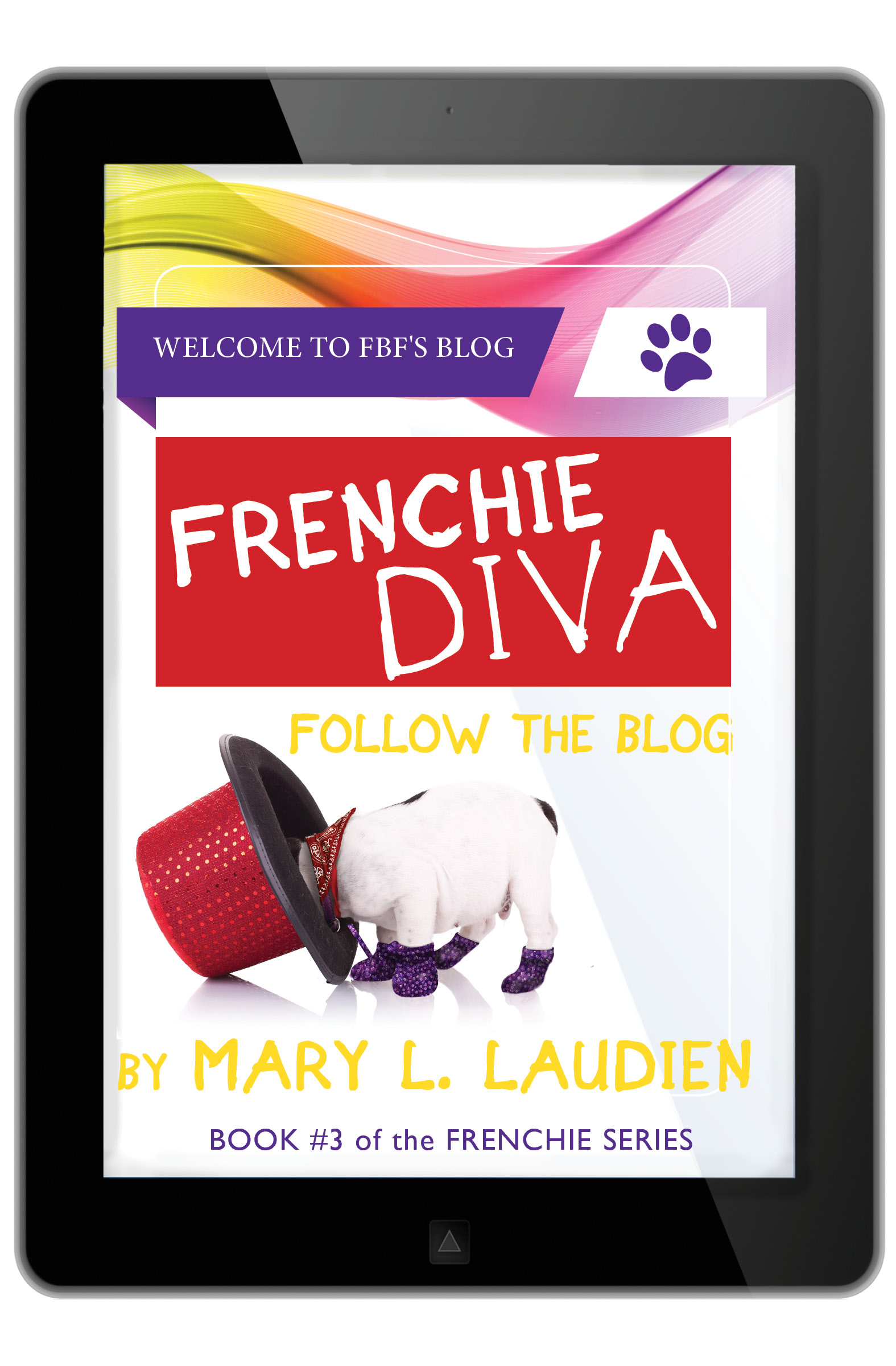 In this 3rd book of the Frenchie Series, Ethan receives threatening emails from someone in his high school, like the one here:

Listen you Frenchie freaking mama’s boy, you better watch those bulldogs of yours ’cause you NEVER know what can happen …

My novels are contemporary fiction and I couldn’t believe that pets in real life actually do get kidnapped! But then Global News followed a Frenchie Puppy-Napping story last week where a woman came into a tattoo parlor in Vancouver and asked the owner if she could cuddle her puppy.  The owner gave her permission and the woman walked around with the puppy in her arms until she got close to the door and then she raced for a waiting car with its license plates removed and drove off with the little Frenchie.  The Tattoo Parlor had a surveillance camera and they posted footage on TV and social media.  A few days later the puppy was recovered from Abottsford by police. REALLY!  I just can’t believe that anyone would take off with someone else’s  precious  pet, no matter how adorable the Frenchie might be.  I guess the old saying holds true, “FACT IS STRANGER THAN FICTION.”

A face this cute is obviously too hard to resist for some people! 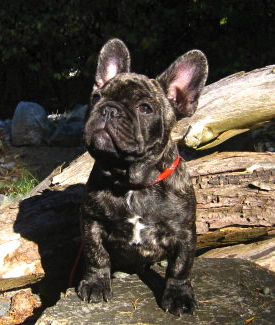 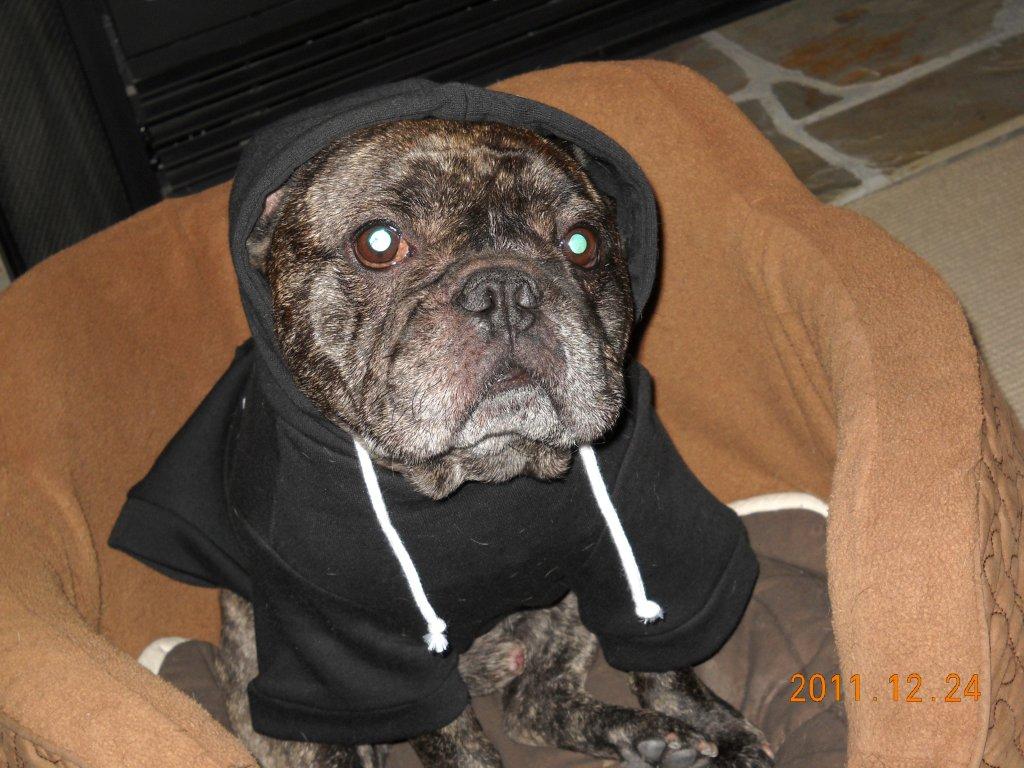